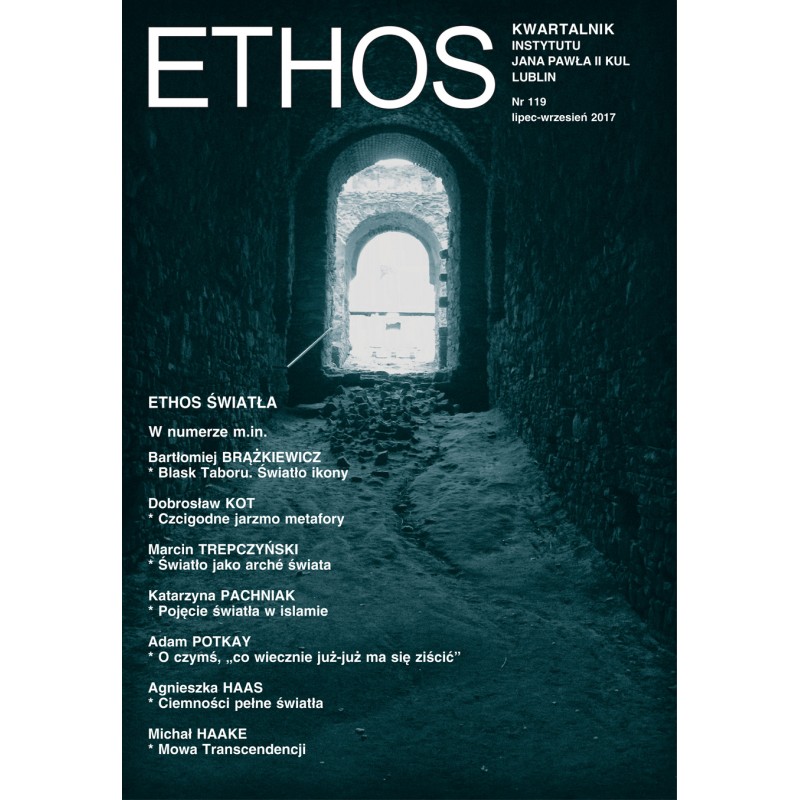 Agnieszka K. HAAS – A Darkness Full of Light: German Literature and Painting of the Turn of the 19th...

Agnieszka K. HAAS – A Darkness Full of Light: German Literature and Painting of the Turn of the 19th Century Facing the Problem of Cognition and Introspection

The present article discusses the issues of darkness and light in selected works by Friedrich Hölderlin and Georg Philipp Friedrich Freiherr von Hardenberg (Novalis), notable German poets of the turn of the 19th century. The author considers Plato’s concept of light and other sources of Romantic inspiration in poetry, such as Neoplatonism, alchemy, empirical sciences, Jakob Böhme’s theosophy, and Johann G. Fichte’s subjective idealism, as well as the ways light is portrayed in paintings by Philipp O. Runge and Caspar D. Friedrich. Against this background, the author analyzes the motifs of light and darkness appearing in selected poems by Hölderlin and Novalis in order to refer them to Johann W. von Goethe’s Faust. The author observes that, according to Novalis and Hölderlin, darkness necessarily accompanies the encounter of a human being with the transcendent reality. Both poets also draw a contrast between metaphysical darkness and the charismatic blindness caused by poetic inspiration. Hölderlin’s and Novalis’s interest in Fichte’s philosophy, as well as their tendency to transfer – in the poetic message – all the experiences to the consciousness, reconciles the world of ideas with that of everyday life, as well as light with darkness.